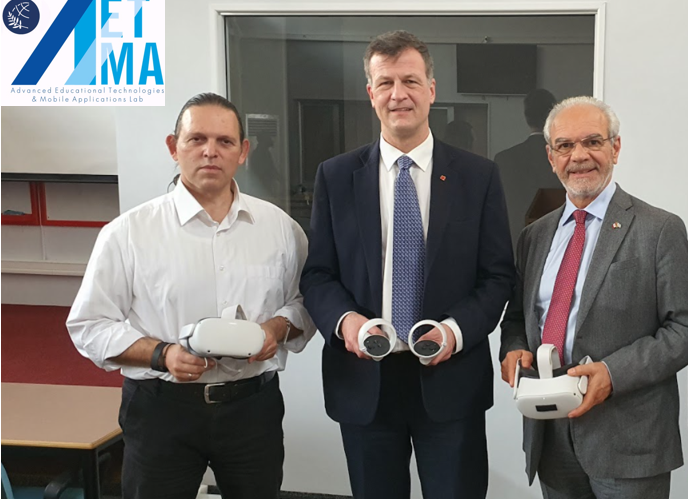 It was a great honor to meet the Ambassador of Canada Mr Mark Allen and the Consul of Canada Mr Pantelis Petmezas, who both visited our University Campus in Kavala and tried out our Ιmmersive Τechnology Αpplications. 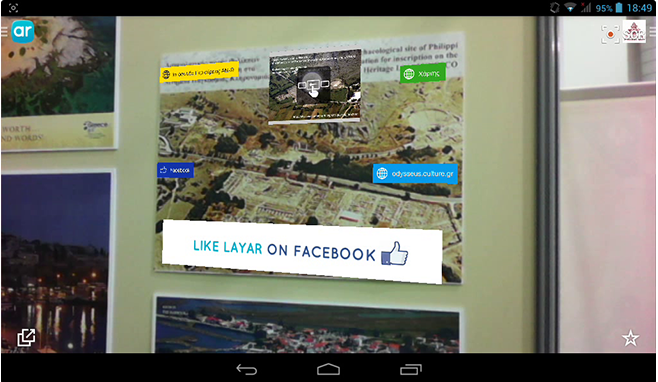 As part of KavalaExpo 2014 and in collaboration with the Eastern Macedonia and Thrace Prefecture,  AR content has been developed for the promotion of the Philippi archaeological site (supporting its nomination to UNESCO’s World Heritage List), the monument of Apostle Paul at the center of Kavala, the island of Thassos and the annual local Airshow.